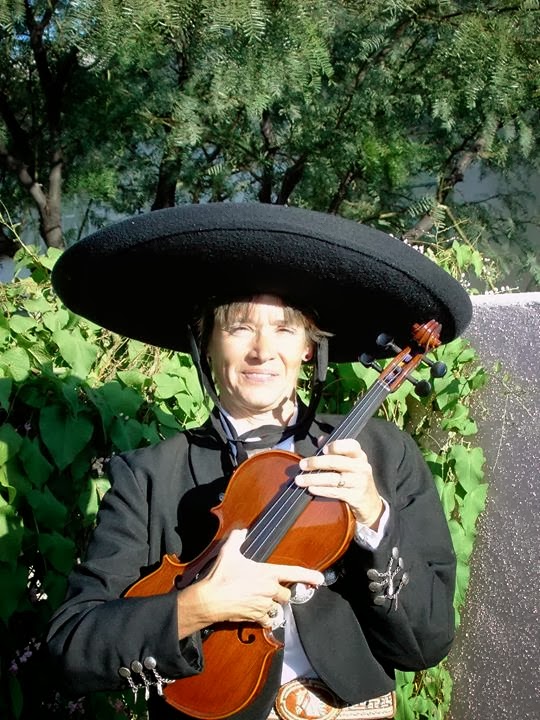 I first met D.R. Ransdell at a book conference.  We found out we had a a lot in common—writing, speaking Italian, travel.  She lives in Tucson, Arizona. She's played in a mariachi band for twenty-five years. Instead of being annoyed at her fellow musicians, she's planning on using every single one of them in her stories. Two of the worst make their grand appearance in her novel MARIACHI MURDER, introducing Andy Veracruz, a mariachi band leader.  Here is her delightful take on how to turn irksome things and people into writer's fodder. 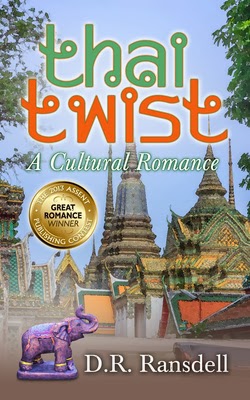 What I appreciate the most about being a crime writer is the way I now look at everything in the world in the different way. Nearly anything that happens to me, even the most mundane thing, might be material for a future book, a snippet that I can weave into the plot, a quirk I might need for a character. The whole world is material.  This is not only makes me more alive because I’m aware on a whole new level, but it displaces anger at things that might otherwise simply annoy me.
For example, you know those deadly dull Christmas letters, the ones where people boast about how their kids are the best and their vacations were the happiest? Those letters are ripe with things to analyze. Why does Uncle Keith boast about his daughter? Actually, she’s in debt and about to have another kid with an anonymous father. Why does Cousin Sue enter baking contests? Because she’s trying to find any way to get out of her house to avoid her boring husband. I used to throw those letters away as quickly as I could—always without reading them. Now I keep them in files. I need to create rich characters. Where else could I possibly find more material? And I don’t even have to write these characters. They literally write themselves.
Another example is when I’m stuck in line at a grocery store. (Yes, I always pick the wrong line.) Usually I would just get annoyed when I had to wait. I would whine to myself about my inability to pick a better line. Then, grumbling, I would read the headlines on the silly magazines and feel pity for the poor actors who were being gossiped about. Instead, I now realize that this waiting around can be productive. Which character would be even angrier to have to wait in line behind the family buying everything in the store than me? (A serial killer, of course.)
Lately I’ve been working through some government paperwork. I visited the same office twice last week. The first time I got a nice clerk. The second time, I got a poor lady who had more status than the clerk but who got so confused that she looked more confused than a deer in headlights. I wasn’t asking the normal questions, so they were outside her script, and way, way outside her comfort zone. And she looked at me as if I were the one who was crazy! I should have been mad at her complete inability to get anything done. Instead I could hardly contain my laughter. I can hardly wait to get the poor little thing into the next book. Such incompetence is priceless!
Of course these observations go to all areas of my life. When I’m in orchestra rehearsal, I no longer get mad at the silly woman who spends all her time tuning her instrument and none of it playing the darned thing. I know she can’t play the violin. She uses tuning as a cover-up. What kind of woman would do that? One who was sure her husband was sleeping with someone else because he was no longer in love with her.
When I’m at school, I practice my skills on my colleagues. Several can be counted on to be in bad moods. In the past I ran away from these colleagues as quickly as possible, but now I cherish them.  Vaguely, I listen to complaints about overwork and bad students, but I think to myself, what could be the underlying cause? Another fight with the spouse? Another round of arguments with the teens? Some SECRET?
The writing life is not so easy. I feel spread terribly thin between my day job and my night job and my new job of marketing myself. But I always look at the glass half full. Writing has plenty of disadvantages, but being able to turn negatives into positives isn’t one of them.
The next time you feel yourself getting angry at a boring colleague, an inept worker, a long line, don’t fret. Take notes. You never know what you’ll need for that very next writing session.