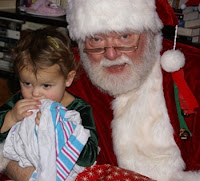 How do you rate such a thing? Is it by the fallible memory of witnesses? After attending the recent Biannual 83rd Precinct Reunion and observing the old cops (my contemporaries) wander around the K of C hall with halting step, I think maybe not. I’m not too sure they all remembered where they were after awhile. But pictures don’t lie, they say.

In 1975, I assumed my alternate identity (although, truth is, it was assigned me). I was new to the Precinct (Brooklyn’s 83rd in Bushwick), having just been booted out of a soft touch as a writer on ‘Spring 3100’, the Police Department’s Magazine. I’d been swept up in ‘Operation All Out’: with the City on the brink of financial default, about 10,000 cops were being laid off and ‘bodies’ were needed to fill in out there. I was one of the bodies. 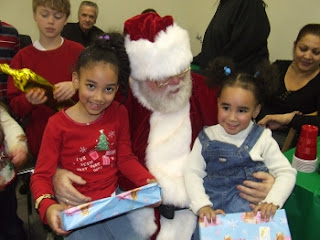 The Annual Precinct Christmas Party – for the children of the cops, local firemen, and any neighborhood kids in need of a Christmas Party – was just around the corner. Based on my body type, I was asked by the Precinct Union Delegate to ‘volunteer’ to be Santa Claus (that’s how he politely put it: my “body type” and “volunteer”), since their regular Santa had recently fallen down a flight of stairs “in the line of duty”. Of course. I recognized this was a Command Performance. The PBA delegate assured me that they had just the suit for me, white beard, gloves, and red cap with tinkle bells on the end. 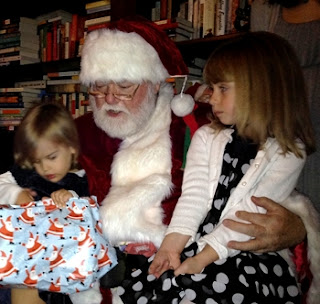 The day of the Party, the Department spared no horses. The Mounted Unit was on hand to give the kids a ride around the track in Bushwick Park, adjacent to the Church Hall, the locale of the event. Also, an ESU (Emergency Service Unit) truck equipped with ‘the Jaws of Life’ that ESU cops use to cut people out of car wrecks, and the ‘Heavy Weapons’ employed at Hostage Scenes; kids could touch. But the piece de resistance was Santa Claus as He was flown in on a Department Bell helicopter, which then hovered over the park as He descended an eight-foot rope ladder to the ground, in Santa gear, bag full of toys tied to His back like a green cloak, amidst a horde of squealing children in numbers to incite envy in the Pied Piper. Santa then hot-footed out of the Park, His followers in tow, across the street to the appropriately named St. Nicholas’s Parish Hall.

I know I did good because I had encores over the next six years (until I was promoted to Sergeant and transferred out). In fact, one Christmas the New York Daily News did a feature on notable Santas around town. They called me “The ‘Copter Santa”. Doesn’t get any better than that.