The Amber of Zanj 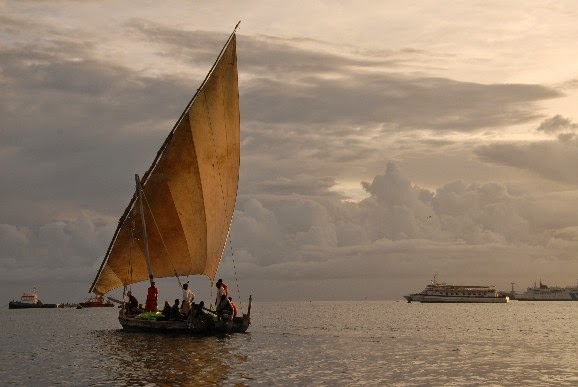 In the tenth century, an Arab traveler named al Masu’di wrote of his wonderings in Persia, India, and China.  And along the east African coast, which he called the Land of Zanj.  Chinese, Indian, and Persian traders adopted the moniker for the area from present-day Mogadishu south to Pemba Island in Tanzania.  Roughly translated “Zanj” means “the land of blacks.” 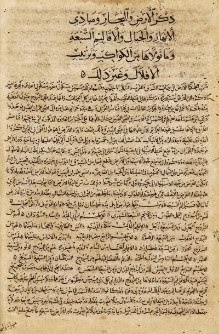 The Bantu peoples who lived there, through intermarriage and trading relationships, eventually developed what is now the Swahili culture and its language, which for a few centuries has been the lingua franca of the that part of Africa.

In the heyday of Zanj, there were thirty-seven port villages doing substantial business in imports and exports.  A few became quite prosperous, but they were under a ruling class of Arabs and Persians.   Two of the most important medieval coastal settlements are modern cities in Kenya: Malindi and Mombasa. 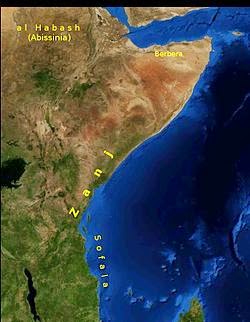 When he went there, at the end of the first millennium of the Christian era, Masu’di found a mixed population of Muslims and Bantu pagans.  And riches worth trading, not the least of which was amber.  Here is what he said of that highly prized substance:

“Amber is found in great quantities on the Zanj coast…The best is …sometimes as big as an ostrich egg, sometimes slightly less…”

The jewel-like substance is really fossilized tree resin, and was sought after for its beauty from the time of the cavemen.  In Zanj, it could be found lying on the beaches.

Masu’di also found other luxury goods in the area:

“The land of Zanj produces wild leopard skin.  The people wear them as clothes, or export them to Muslim countries.  They are the largest leopard skins and the most beautiful for making saddles…  They also export tortoise-shell for making combs, for which ivory is likewise used. 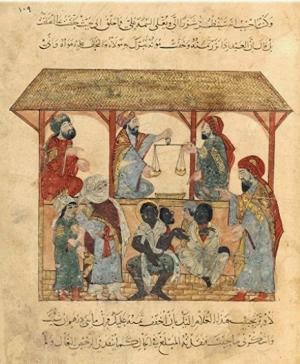 “There are many wild elephants but no tame ones.  The Zanj do not use them for war or anything else, but only hunt and kill them…for their ivory.  …the tusks.. go to Oman, and from there are sent to China and India.  This is the chief trade route, and if it were not so, ivory would be common in Muslim countries.” 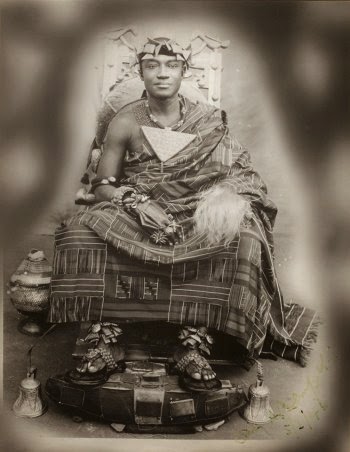 Keep in mind that these are quotes from someone who died around 945 AD!
Though the people in that part of Africa were often stereotyped as backward by the lighter skinned folks from farther north, many visitors thought them much more accomplished.  One Fourteenth Century Berber visitor described the city of Kilwa as “one of the most beautiful and well-constructed towns in the world.  The whole of it elegantly built.  The roofs are built with mangrove pole.”  He reported the chief qualities of the population as “devotion and piety.” 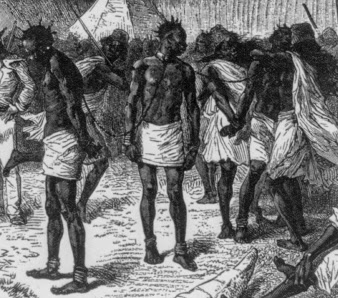 Sad to say, a major export from the area was people.  For centuries, all the countries with ports on the Indian Ocean brought in slaves taken from among the Bantu of east Africa, who did just about all the household work and soldiering in Persia and were known as far away as China, where they were called Seng Chi (Zanji). 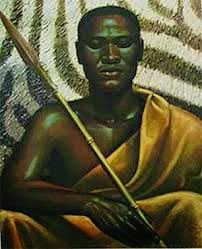 Some of the slaves in the Middle East were put to work in miserable conditions on sugar cane plantations in what is now Iraq.  Between 869 and 883 AD, they rebelled against their Arab masters in the first known uprising by black slaves in history.

After the Middle Ages, the name Zanj fell out of use.  It was British explorers who brought it back at the end of the Nineteenth Century to describe the forbidding and mysterious land that peaked their adventurous longings.

The very sound of the word peaks mine now.